Skip to content
tnew_templatezachadmin2020-06-11T13:12:26-05:00
Your cart has expired
Your order contained expired items and your shopping cart has been emptied.
Close 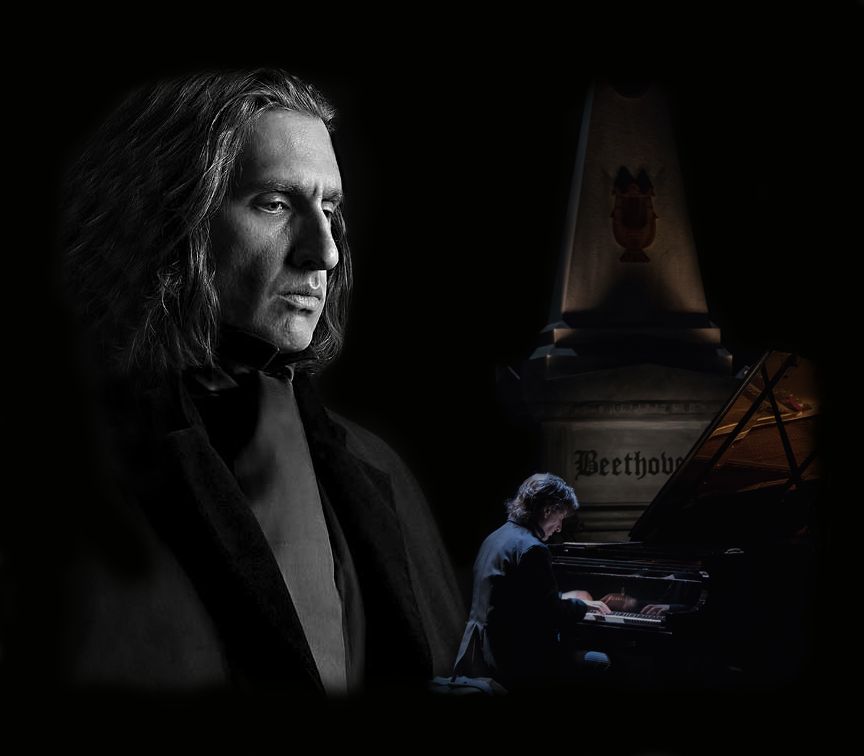 Based on Dr. Gerhard von Breuning's factual memoir, "Aus dem Schwarzspanierhaus," (Out of the House of Black-Robed Spaniards, Beethoven's final residence), Hershey Felder brings Ludwig van Beethoven to life through the eyes of the Viennese Doctor Breuning who spent his boyhood by the Maestro's side.

Featuring some of the composer's most beloved works, from the Moonlight Sonata and Pathétique Sonata to selections from the 5th and 9th Symphonies, the Emperor Concerto, and selections of chamber music, Hershey Felder's Beethoven is an intense, illuminating, and unforgettable journey through time that immerses audiences in the astounding life of Ludwig van Beethoven.

Ticket-holders will be invited to cast one vote for their favorite Competition Video using their registered email address, and the competition winner by viewer vote will be awarded $25,000 (twenty-five thousand U.S. Dollars).

We're Sorry!
Tickets are not available for this event. Please contact us at 512-476-0541 for information on attending this show.

There was an error while attempting to reserve your seats. It may be that there are not 2 or more adjacent seats in a particular section.
Please adjust your reservation request and try again, or contact us at 512-476-0541.
This field is required.
The amount must be greater
Please enter a number that contains a decimal (XX.XX).